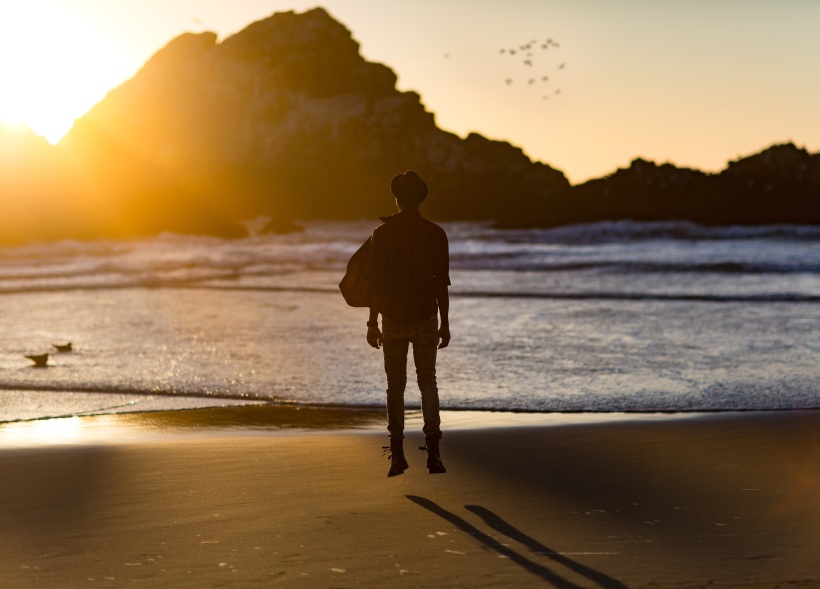 Sir, what is perception? It has commonly come to mean, the way in which something is regarded, or interpreted, is it not? Which then becomes one’s beliefs that is held onto strongly. Therefore, how one chooses to perceive anything in life, is then shaped and influenced by the already existing beliefs and opinions, that one holds onto very strongly. It is a vicious circle in which all of one’s beliefs and opinions, in other words, one’s perceptions, keeps getting strengthened, by every new event in life. Whether one’s thoughts be positive or negative, one must understand that it all stems from this vicious circle and will keep repeating itself in this seemingly endless process.

One’s opinions, include all things that one has seen, heard, read, experienced, etc., and in this, there is both, the positive, and the negative, perceptions on life. Yesterday is the past, there is nothing to it, it is over, be it positive or negative. It is a dead thing in this present moment, but, it derives its continuity, in the present, when one let’s one’s beliefs, which are of the past, to shape and influence one’s present, is it not? Would it make any difference if one chooses to shape one’s present only by the positive perceptions of the past? Certainly not; the very mechanism that makes positive possible would make negative possible too, right? The past is a dead thing, and for as long as, that dictates your present events, there is no lasting change whatsoever. One may think one can rewire the brain patterns by positive thinking etc. Can that bring about any lasting transformation, if the mechanism that makes both, positive and negative, possible, still exists? So, the question is, not, how to have the right beliefs, rather if, it is possible at all, to not, form any, is it not? Surely, that then, is true perception, which is whole, complete, holy etc.